Oregon Sportsman’s Club member Jared Hook recently applied for a grant from Whitetails Unlimited to help pay for the club’s new wireless trap speakers. Whitetails Unlimited approved Jared’s grant request and provided a check for $2,684.98, which paid for half of our new equipment.

Jared stated to Whitetails Unlimited that our all-volunteer club runs on a tight budget. He stressed that we have some dedicated members that repair our equipment as much as they can, but our old trap system was getting to the point of jeopardizing our league participation.

Jared has been a table captain for Whitetails Unlimited for many years and he really believes in the good work they do. Several other Oregon Sportsman’s Club members have volunteered to help run Jim Wiltinger’s banquets in south central Wisconsin. Whitetails Unlimited prides themselves on returning money to the local level and this grant proves they are an organization that lives up to their word.

Founded in 1982, Whitetails Unlimited is a national nonprofit conservation organization that has remained true to its mission and has made great strides in the field of conservation. They have gained the reputation of being the nation’s premier organization dedicating our resources to the betterment of the white-tailed deer and its environment.

Please help support Whitetails Unlimited and extend A BIG THANK YOU TO JARED HOOK for proactively pursuing this grant on behalf of the Oregon Sportsman’s Club.

About the Author: admin 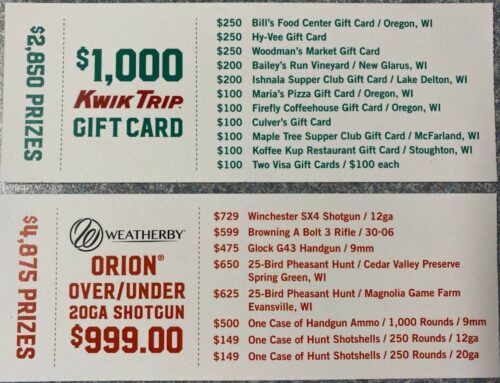 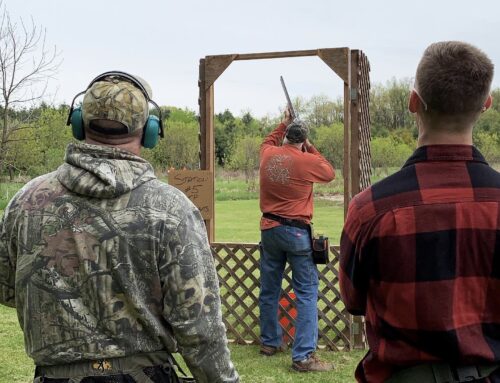 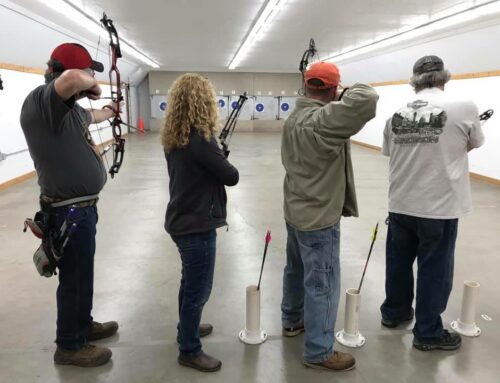 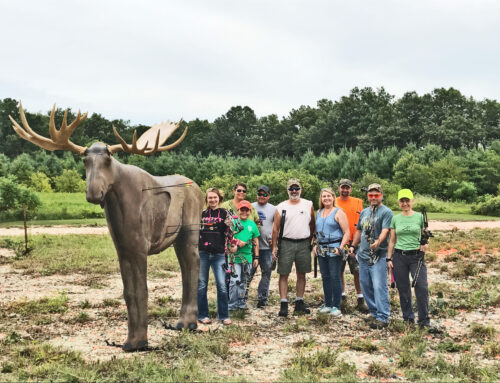 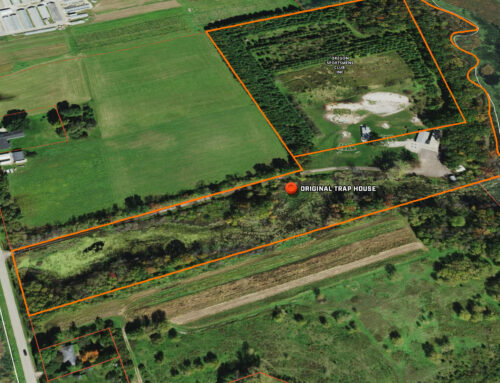 All members are invited to share their outdoor adventures, club news, and photos.